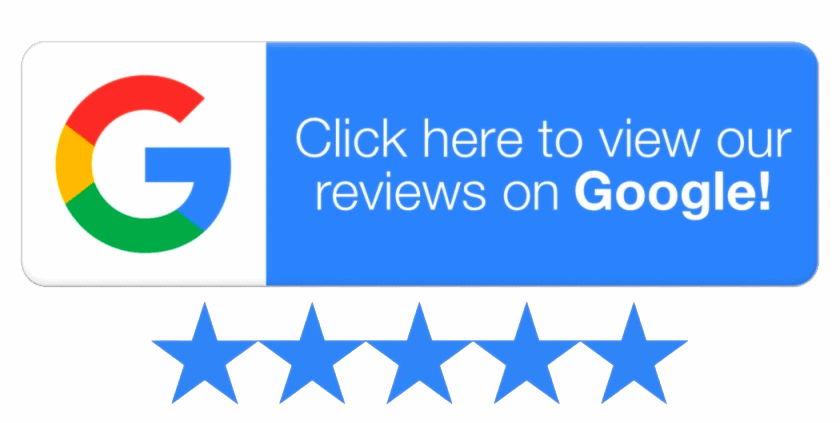 With “Freedom Day” postponed and the list of green countries remaining tantalisingly small, remember that you don’t need to travel abroad to experience great scenery and stunning beaches this summer.

The UK has rugged coastal paths, mountain trails, and ancient market towns and villages perfect for a break whatever type of holiday you are after.

Keep reading for our list of 10 of the best spots for a UK getaway. 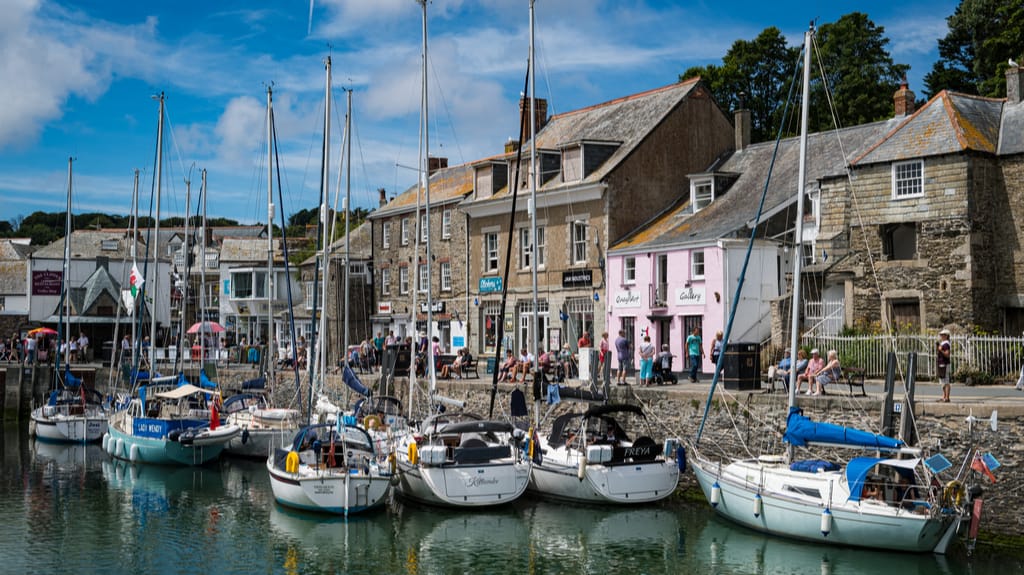 Tourists have been flocking to Cornwall between lockdowns during the past 15 months and it’s easy to see why. With some of the best beaches in the UK, as well as picturesque fishing villages and hidden coves, there is plenty to see and explore.

Padstow offers the chance to experience the culinary delights of celebrity chef’s Rick Stein and Paul Ainsworth, as well as visiting the St Austell Brewery or the infamous Jamaica Inn, made famous by Daphne Du Maurier.

You can take to the water for a sea safari for the chance to see dolphins and minke whales among a variety of other species, or just stroll the coastal paths for breathtaking sea views. 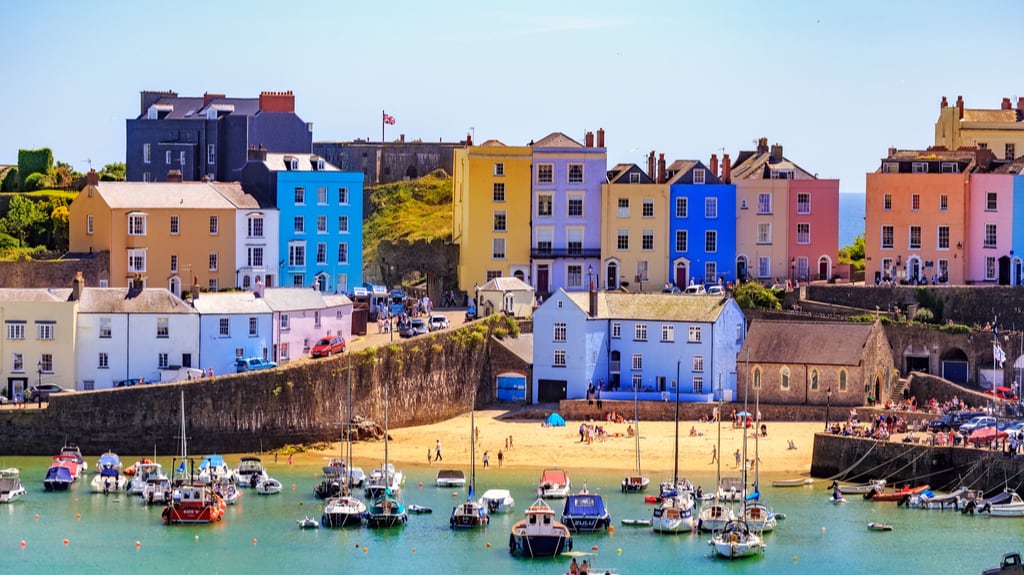 As well as a wide sweeping beach, you can walk the town’s medieval walls, dating from the 13th century or take a boat trip to Caldey Island. Home to around 40 residents and a group of Trappist monks, the island has a recorded history dating back more than 1,500 years.

Visit the monastery as well as the monk’s shops selling perfume and chocolate. As well as the beautiful views, you might also see red squirrels and a diverse selection of coastal birdlife.

Back in the town, visit the shops, pubs and restaurants or take a walk at low tide to the Palmerston Forts on St Catherine’s Island. 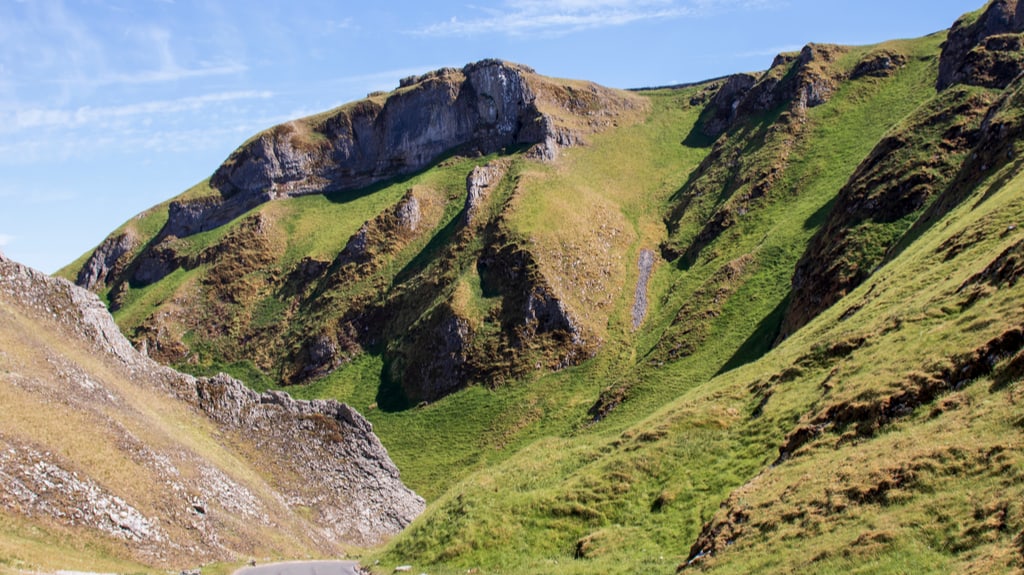 The Peak District has some of the most stunning scenery and beautiful walks in the country, as well as historical sites and tourist attractions.

Home to the Millennium Walkway at New Mills and the plague-hit town of Eyam, why not stay in Castleton. Here you can climb Mam Tor or visit the Blue John Cavern, still mined for its beautiful Blue John stone today. 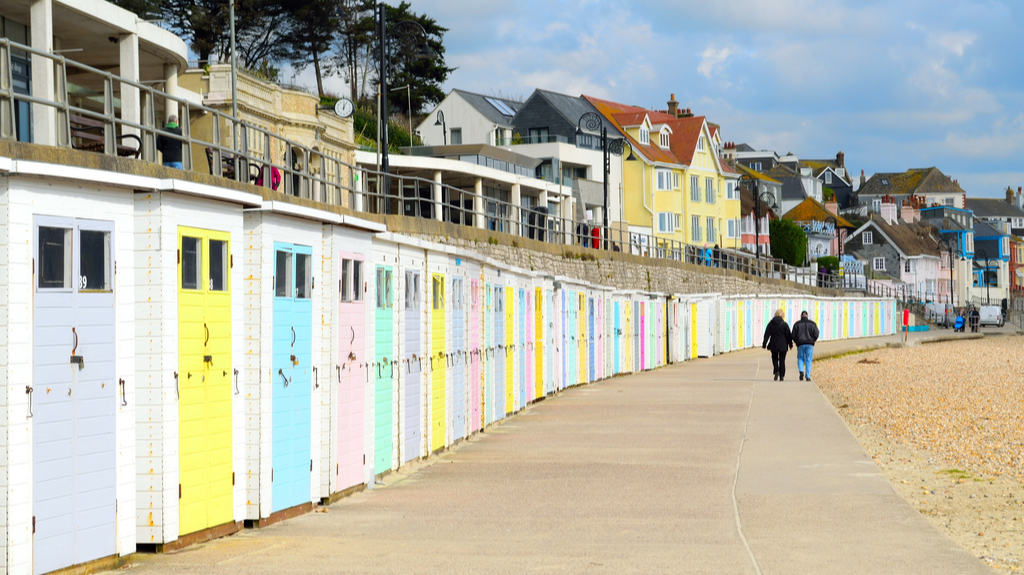 Lyme Regis has been called the “Pearl of Dorset”.

Situated midway along the captivating Jurassic Coast – itself a Unesco world heritage site, Lyme Regis’s harbour wall, known as “The Cobb”, has appeared in film and literature, including Jane Austen’s Persuasion, and The French Lieutenant’s Woman. 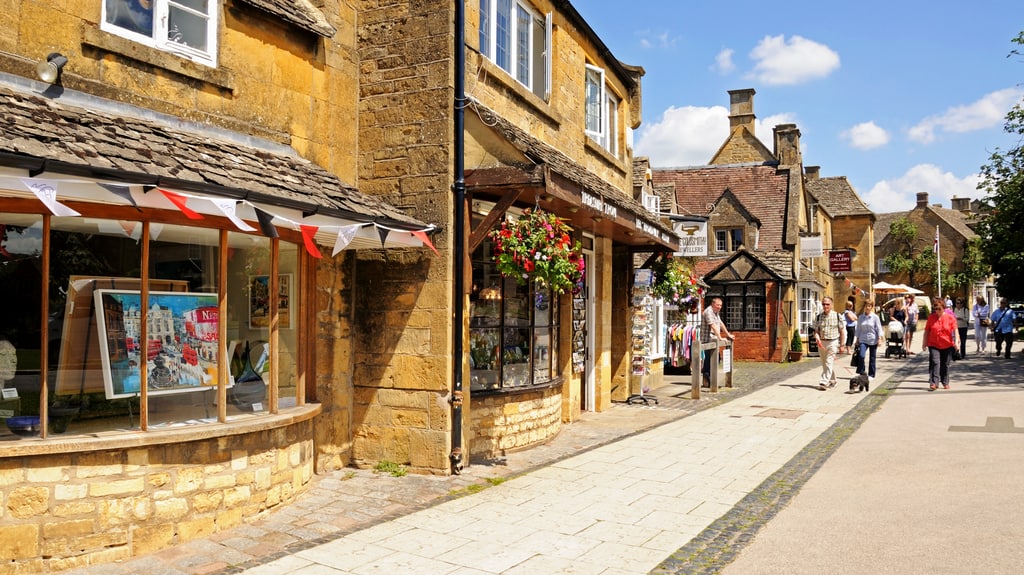 The Cotswold’s Way is a 100-mile path running from Bath in the south to Chipping Campden, just four miles northwest of Broadway.

Famed for its iconic Cotswold stone buildings, the large village is often referred to as the “Jewel of the Cotswolds”. 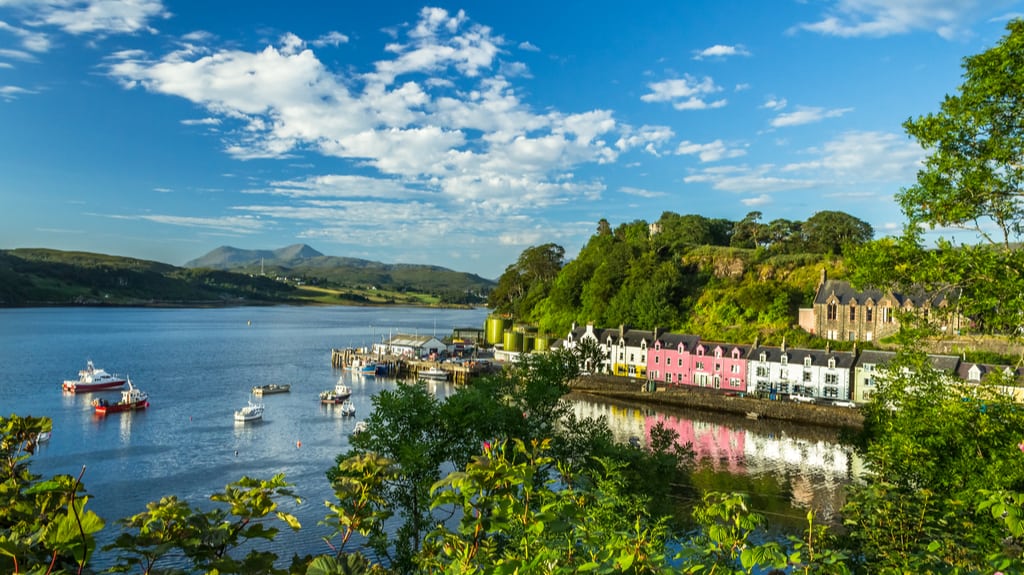 The Isle of Skye is over 600 miles from the Fingerprint offices here in Chatham, but don’t let that put you off.

The largest of the Inner Hebrides, Skye is home to some amazing wildlife, from the white-tailed sea eagle to otters, seals, whales, dolphins and red deer. 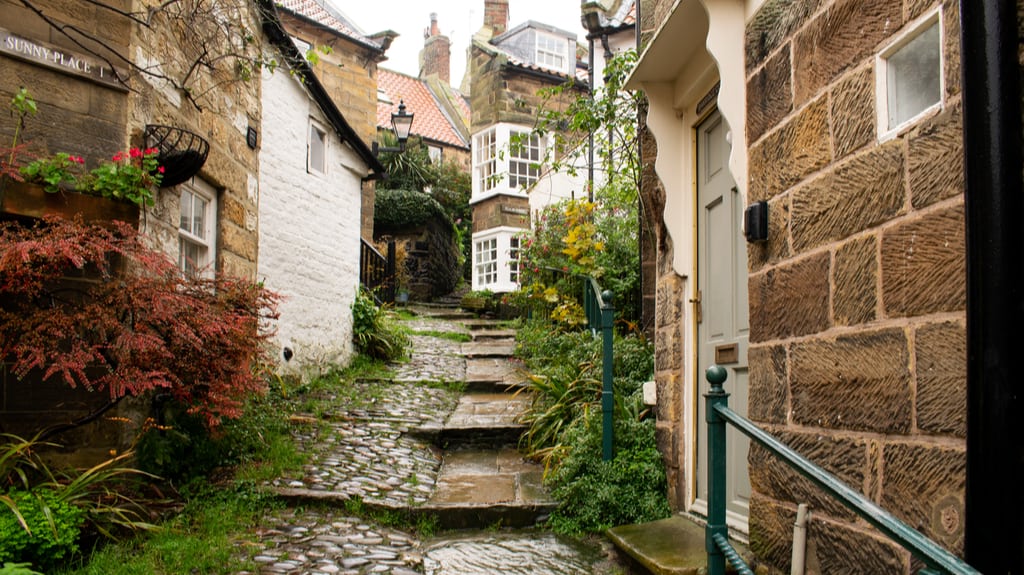 A beautiful fishing village in the North York Moors, just south of Whitby, Robin Hood’s Bay is a real must-see. Narrow cobbled streets open out onto the jagged cliffs of the bay with a sandy beach and rock pools to explore.

The North York Moors is a huge expanse of barren moorland and traditional English villages. As well as the beautiful wilderness of the moors, exploring nearby could also mean a trip to the resort town of Scarborough. 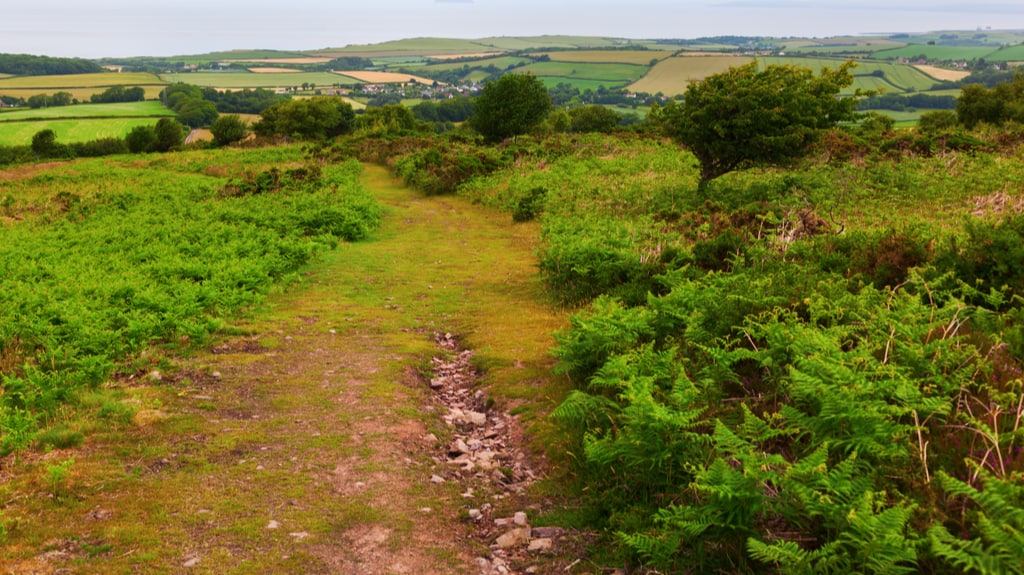 From the history of its Jurassic coast and Iron Age hill forts to the diversity of geography and wildlife, there is plenty to see and do.

Follow in the footsteps of Samuel Taylor Coleridge on the 36-mile (58 km) Coleridge Way. Beginning in Nether Stowey, it crosses the Quantocks to finish in the beautiful fishing village of Porlock. 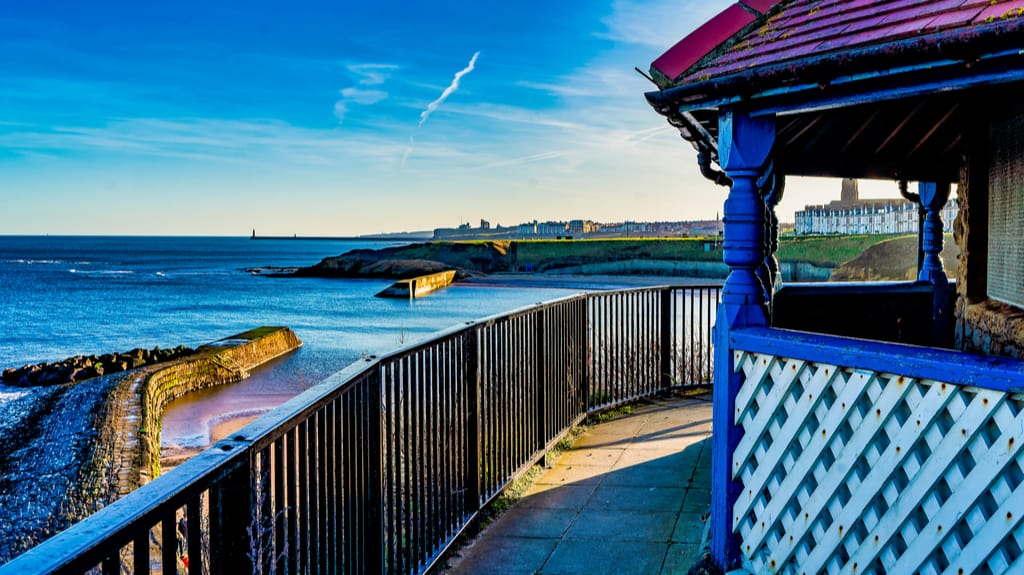 If you’re looking for a seaside trip but wary of crowds along the Jurassic Coast or in Cornwall, consider Cullercoats in North Tyneside, a small resort sat between Tynemouth and Whitley Bay.

Enjoy the beautiful Long Sands Beach to the south or Whitley Bay to the north, or head to Tynemouth to visit the Tynemouth Castle and Priory. Beginning life as an Iron Age settlement, during its 2,000-year history the priory has been an Anglo-Saxon monastery, a royal castle and a coastal defence during two world wars. 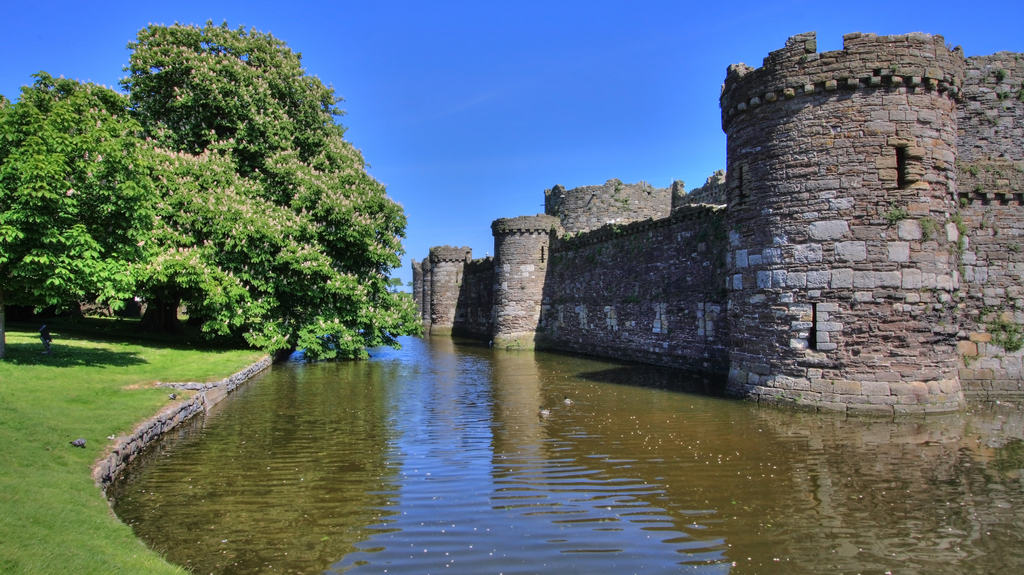 Just across the Menai Strait in North Wales is the island of Anglesey. With a beautiful coastline, diverse wildlife, and historical sites such as the 13th century Beaumaris Castle, it’s a beautiful location for a summer getaway.

The castle formed part of Edward I’s “iron ring” of castles along the North Wales coast and was declared part of the Unesco “Castles and Town Walls of King Edward in Gwynedd” World Heritage site in 1986.